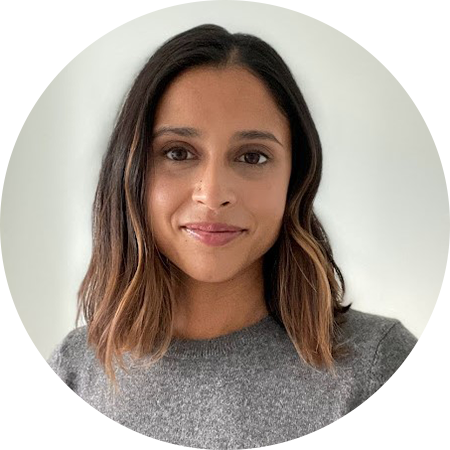 Before Comcast, Tajah was an associate at Dilworth Paxson in the corporate practice group, working on mergers and acquisitions as well as finance and real estate transactions. She earned her LLB from the University of Cambridge and LLM from Penn Law, and has a B.A. in Economics and French from NYU.

Among Circular Philadelphia’s market focuses, Tajah has a particular interest in improving the city’s food systems and reducing food waste. She currently lives in South Philadelphia with her husband and cat.